Many scholars consider the angel Gabriel’s (AS) three embraces during the first revelation to the Prophet (SAW) a form of spiritual transmission.

“Recite in the name of your Sustainer who created. He created the human being from an embryo. Recite! Your Lord is the most Generous. He taught by the Pen, teaching humans what they did not know.” (Qur’an 96:1-5)

This was without doubt the result of transmission. The following incident was related by Hazrat Alja bin Ka’b (RA),

The attainment of the final goal is not possible without God’s grace, but through guidance, following the sunnah, and the sayings, actions, company, and spiritual attention of saints, shaykhs, and their deputies, it is not impossible. 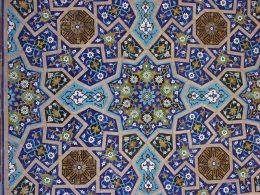 The investigations of those who travel the Sufi path are practical and personal, not theoretical, and the resulting realizations are difficult to convey in words. Sufism is a journey from the inner to the outer. Through the realization of the… 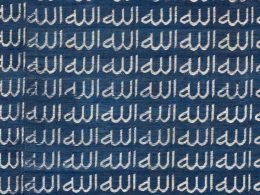 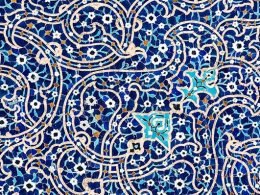 The word nisbat in Arabic means an affinity or connection between two people. In Sufi terminology, it is the spiritual affinity that develops between God and human beings. The essence of Sufism is that a person should develop some quality… 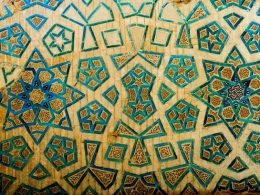 Indiraj al-nihayat fi’l-bidayat meaning “The inclusion of the end in the beginning”, is a phrase used in the Naqshbandi-Mujaddidi order to describe a distinctive sequencing of spiritual practices. Introduced by Shaykh Baha’uddin Naqshband (RA) in the fourteenth century, it is a…