Shaykh Abd al-Qadir Jilani, born in 1077 C.E. in Jilan, Iran, mastered the scholarly disciplines of Islam before dedicating himself to austerities and spiritual studies as a young man.

Eventually he settled in Baghdad (then the capital of the Muslim world), where his lectures routinely drew listeners by the thousands.

Some of the themes he stressed included virtue, ethical conduct and self-discipline. The popularity of his teachings continued after his death in 1166, inspiring his followers and subsequent generations of disciples to establish the Qadiri order. 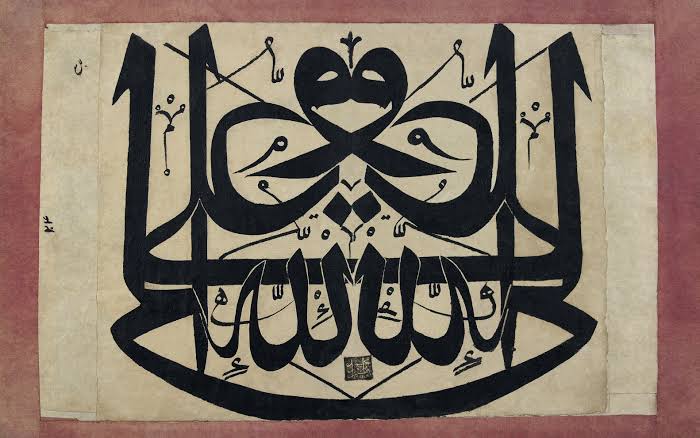 The seal of the Qadiri Sufi Order

Hazrat Hafiz Hamid Hasan (r.a.) was born in 1871-72 in Azamgarh. His father was Mian Karim Bakhsh (r.a.), a disciple of the Chishti Shaykh Mawlana Nijabet Ali Shah (r.a). His mother too was spiritually inclined and a murida of the…