The School of Sufi Teaching, Canada offers instructions in the teachings of five main Sufi Orders – the Naqshbandi, Mujaddidi, Chishti, Qadiri and Shadhili – with special emphasis on the Mujaddidi silent meditation (muraqaba) practice. This meditation will help bring energy, creativity and a lucid understanding of life to the practitioner. The practice of this meditation transforms the nature of the heart and ultimately brings about a change in the very nature of the self and its negotiation of the world.

`If Sufism is defined as mystical or the way of the mystic, then its message addresses all peoples, not just the followers of one religion. Every faith has its own Sufism. In every nation and community there have been Sufis, although they have taken different names and adopted varying practices.`

The goal of Sufism is the development of certain noble qualities such as love, compassion, tolerance and patience through the purification of the self, purification of the heart and development of moral etiquette. According to the understanding of Sufis, the mind is not the only center of consciousness in the human being. There exist other subtle centers, of which the heart is the most important. The heart is the receptacle of illumination, and it is capable of the direct perception of truth. 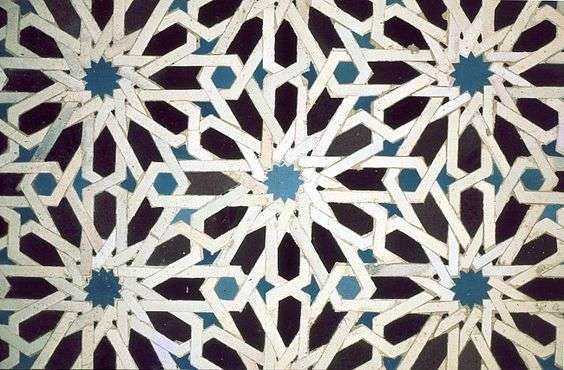 A Sufi aims for the development of certain light-enhancing qualities in human beings, which… 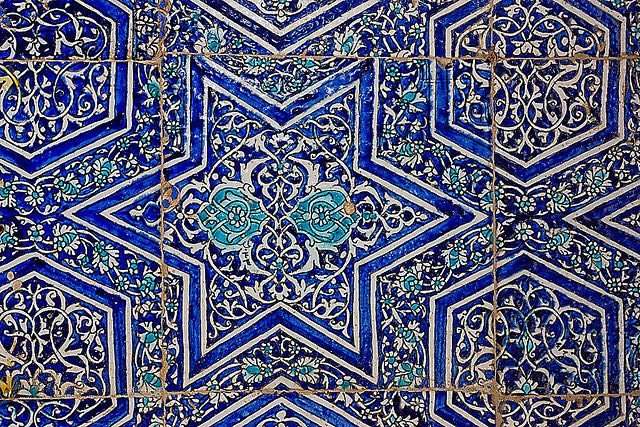 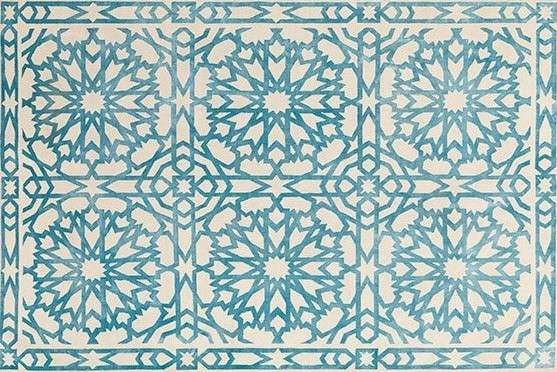 According to the understanding of Sufis, the mind is not the only center of consciousness in…

We welcome individuals of all faiths and persuasions to come and hear about the path and practices and then sit in meditation to experience its effects and benefits. We have regular meetups in Toronto & North York in the GTA, Ontario and Vancouver in British Colombia, accessible to residents of Toronto, Vancouver, Vaughan, Markham, Richmond Hill, Scarborough, Brampton, Mississauga, Richmond and Burnaby.

Interested individuals residing in wider Canada may receive the teachings via correspondence. For more information please see our contact page

We use cookies on our website to give you the most relevant experience by remembering your preferences and repeat visits. By clicking “Accept”, you consent to the use of ALL the cookies.
Cookie settingsACCEPT
Manage consent

This website uses cookies to improve your experience while you navigate through the website. Out of these, the cookies that are categorized as necessary are stored on your browser as they are essential for the working of basic functionalities of the website. We also use third-party cookies that help us analyze and understand how you use this website. These cookies will be stored in your browser only with your consent. You also have the option to opt-out of these cookies. But opting out of some of these cookies may affect your browsing experience.
Necessary Always Enabled

Any cookies that may not be particularly necessary for the website to function and is used specifically to collect user personal data via analytics, ads, other embedded contents are termed as non-necessary cookies. It is mandatory to procure user consent prior to running these cookies on your website.